The public meets about Aquarion 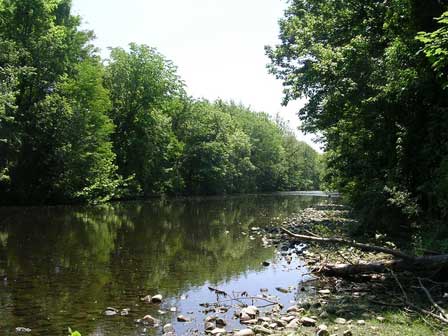 Emotions were flowing at the Wilton Library Tuesday night when DEEP hosted a meeting to get public reaction to Aquarion’s plan to divert up to 1m gallons of water per day from the Norwalk River and nearby aquifers, for redistribution to other areas.

LANDTECH’s very own Chris Allan, professional wetland scientist, has been consulting on the project. He says the science is exceedingly complex and understood by few. Chris and several colleagues found that a properly managed mitigation plan could negate the environmental impact of this diversion. Nonetheless, the crowd was largely in vocal opposition. Next steps will be to see if DEEP is ready to issue a determination to permit the plan to move ahead. Whatever happens, one thing is certain — the controversy will continue! [photo by Robin McWilliams]