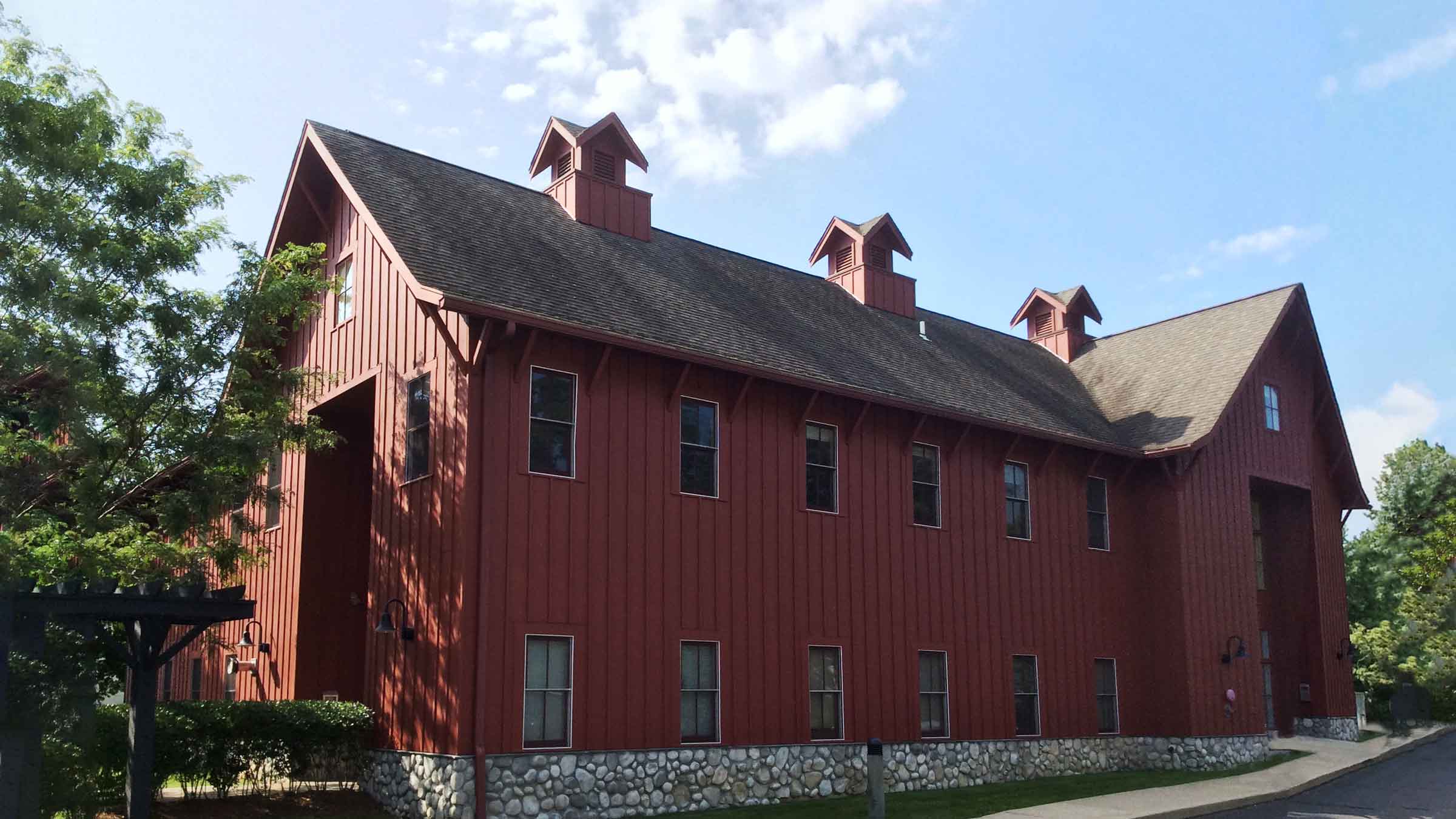 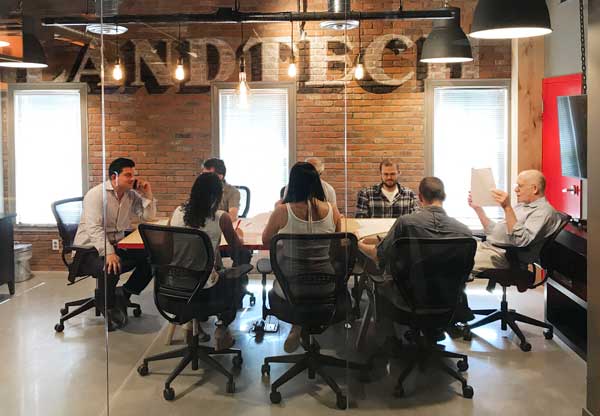 LANDTECH was established as Land-Tech Consultants in 1979 and is a Connecticut “S” Corporation, with offices in Westport, CT. The firm is owned and managed by Peter T. Romano, principal.

The firm maintains a staff of licensed professional engineers, environmental specialists who are Professional Wetland Scientists and Certified Professionals in Erosion and Sediment Control and environmental biology, a certified Soil Scientist, AutoCAD operators and an administrative staff to support the technical personnel as well as our clients. LANDTECH also makes use of a number of highly qualified outside consultants in various specialties. 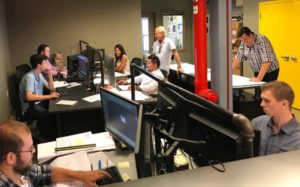 Among LANDTECH’s many accomplishments, our firm has participated in several projects related to the State of Connecticut Department of Transportation’s TOD (Transit- Oriented Development) pilot program.

TOD projects have included the Saugatuck Center project in Westport, the Fairfield Metro Center, and the recently commissioned Railroad Place project, also in Westport. LANDTECH is a member of the United States Green Building Council (USGBC).

LANDTECH and the Environment

LANDTECH’s work often involves finding an appropriate balance for cost-effective solutions for private homeowners, developers, corporations, institutions and munipalities, that still reflect our profound respect of the amazing natural environment we are blessed to enjoy here in Fairfield County, Connecticut.

Our engineers and scientists work tirelessly to stay informed and educated on state-0f-the-art solutions to problems related to tidal and flood zones, stormwater pollution, wetlands creation and mitigation, erosion control and dozens of other critical factors involved in planning and development.

Members of our staff have devoted themselves to decades of study and certification in the environmental sciences, but in the final analysis, we live here too, and every member of LANDTECH feels a deep commitment to preserve our natural environment and remediate problems we encounter, to insure the beauty and sanctity of our surroundings for generations to come. 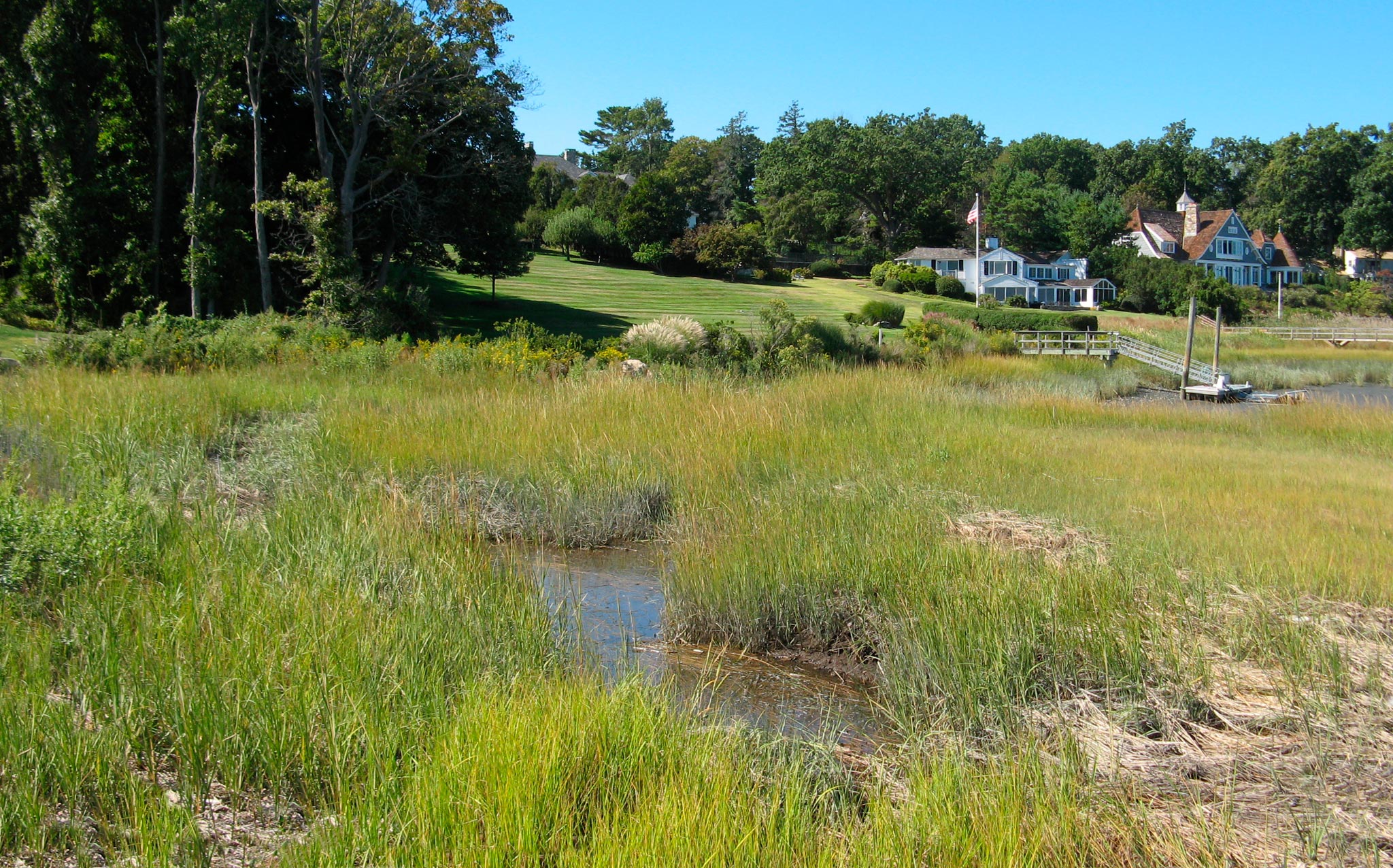 LANDTECH received a HOBI (Home Builders & Remodelers Association) Award for Phase 1 Mixed-Use Development of the Saugatuck Center in Westport, CT. Phase 2 of the project, also a Mixed-Use Development, was awarded a HOBI Award the following year. The Saugatuck Marina, developed in conjunction with Gault Energy, was designated by Connecticut’s Department of Energy & Environmental Protection as the best Public Access and Public Kayak and Canoe launch area in the state of Connecticut.

LANDTECH also recieved the 2012 Coastal America Partnership Award for the clean-out and restoration to natural habitat of 35 acres of barrier beach at Long Beach West and surrounding areas in Straftord, CT. 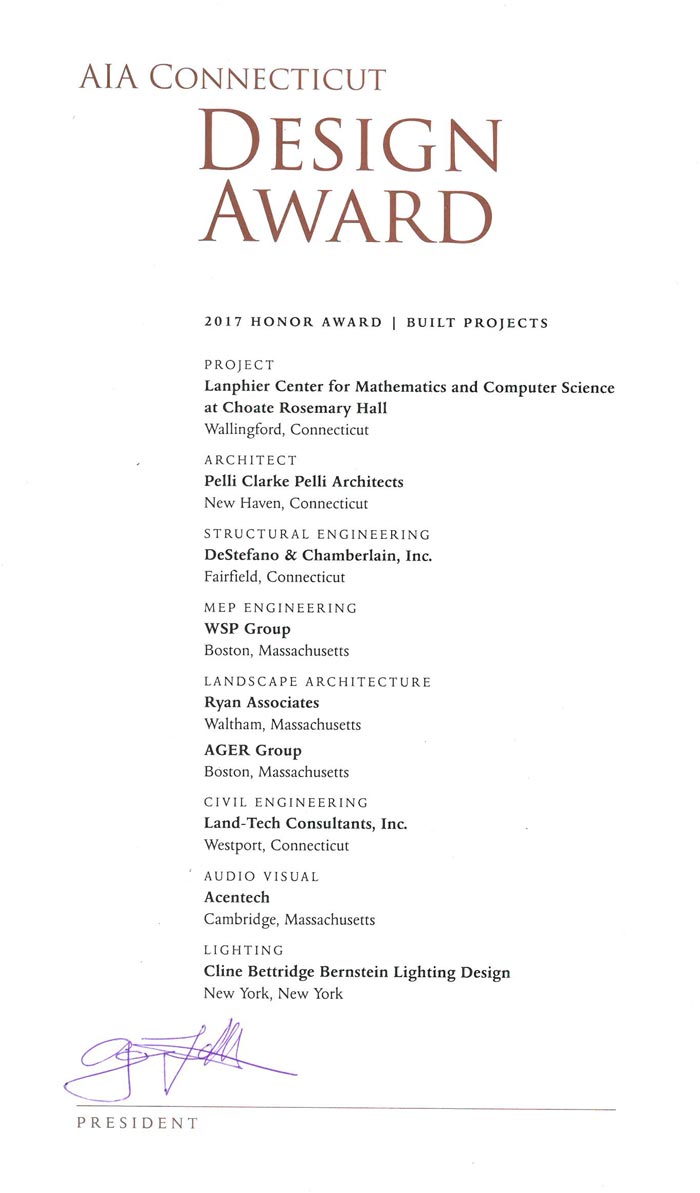 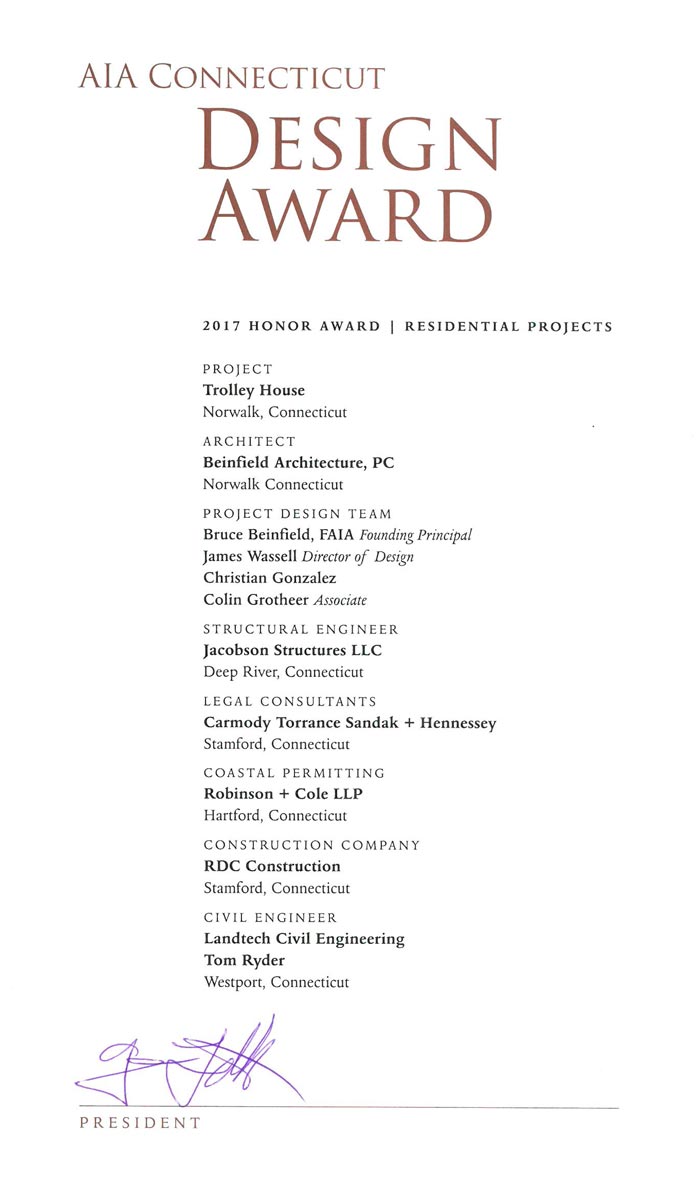 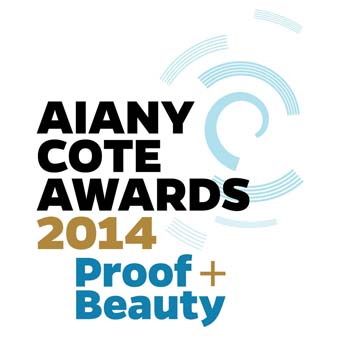